If this doesn't cause you to thrash, you have no metal in you. 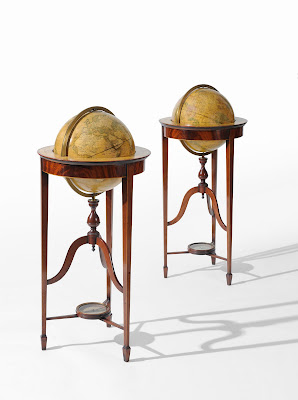 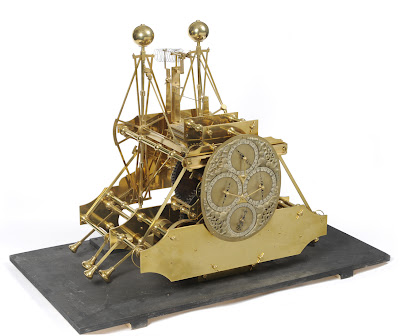 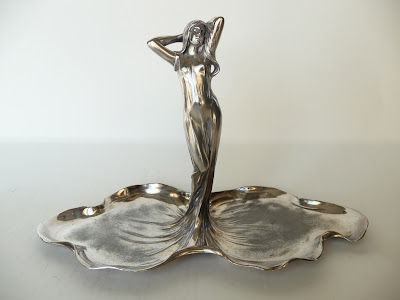 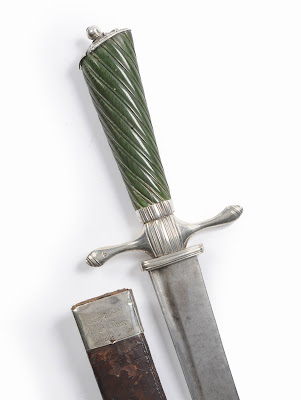 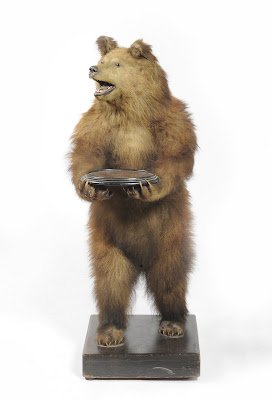 Sadly, one could probably do the whole Bible this way...
internet_bible.jpg
via KuvatON.com uudet kuvat on 3/1/10

Like making computers do your bidding?
Enjoy Python features like lambdas? Indent-grouping? List comprehensions?
Tired of Old Man Python telling you what you can and can't say to your computer?

It's about time programming languages understood what the kids are typing these days. So let's start with a baby step in that direction: Like, Python.

Like, Python was created by Jonathan Howard in February 2010 while drinking and reviewing code for an upcoming project with a coworker. At a certain point, higher-level explanations devolved into just flat-out reading Python code like they were actually speaking the language normally - complete with like's, um's, whatever's, etc - making it completely impractical awesome for work. It was then that Jonathan realized he should perhaps stop for the night. And START creating Like, Python.

Like, Python uses Python's own tokenizer to essentially add keywords to Python's lexical understanding. Python is a subset of Like, Python, so any script you've already written in Python is valid Like, Python and will run in the interpreter. But you can also write like you'd speak. For example, the following is a fully-functional "hello world" script, included in the download as hello_world.lp:

Here's a version that asks you for your name, then says hi. (Note that 'yo' is a Like, Python keyword but the interpreter actually understands real Python syntax, so the 'yo' in the input string works just fine.

To install on Mac OSX and Linux, just unzip, make sure you have admin privileges on your machine and, type the following from inside your likepython directory:

If everything went well, you can now code in Like, Python! Test it on hello_world.lp (included) like so:

This is version 0.1, the stable alpha release. If you like it, let me know! jonathan[at]staringispolite.com

Or, you know, if not, you can like, tell me what you think could be improved. Especially new words Like, Python should include. Bro - it could like totally be in the next release.

Permission is hereby granted, free of charge, to any person obtaining a copy of this software and associated documentation files (the "Software"), to deal in the Software without restriction, including without limitation the rights to use, copy, modify, merge, publish, distribute, sublicense, and/or sell copies of the Software, and to permit persons to whom the Software is furnished to do so, subject to the following conditions:

The above copyright notice and this permission notice shall be included in all copies or substantial portions of the Software.

THE SOFTWARE IS PROVIDED "AS IS", WITHOUT WARRANTY OF ANY KIND, EXPRESS OR IMPLIED, INCLUDING BUT NOT LIMITED TO THE WARRANTIES OF MERCHANTABILITY, FITNESS FOR A PARTICULAR PURPOSE AND NONINFRINGEMENT. IN NO EVENT SHALL THE AUTHORS OR COPYRIGHT HOLDERS BE LIABLE FOR ANY CLAIM, DAMAGES OR OTHER LIABILITY, WHETHER IN AN ACTION OF CONTRACT, TORT OR OTHERWISE, ARISING FROM, OUT OF OR IN CONNECTION WITH THE SOFTWARE OR THE USE OR OTHER DEALINGS IN THE SOFTWARE.

The temptation to write all new Python code in Like, Python is pretty strong.

Posted via web from daveyounce's posterous